In our country, there are many furnaces, most of which work with the old system, which leads to high energy consumption. At the same time, by consuming low costs, they can easily reduce their energy consumption by up to 40%. There are about 7,000 active factories in the brick industry in Iran, with a nominal annual production of more than 50 million tons and about 4 billion liters of furnace oil equivalent energy consumption. The products of most of these factories, including traditional bricks, machine bricks, and blocks, are all produced with old technology, which in addition to very high energy in production (more than twice the energy of brick production with new technology), has many advantages in using new bricks. They are useless. 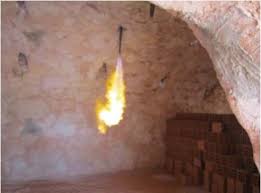 After optimizing the furnace, we can expect that:

Construction of high-temperature resistance furnaces, with a temperature of 2000 to 3000 degrees, which is used for melting special parts. 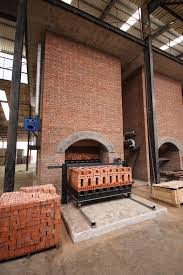 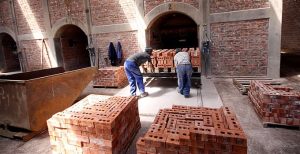 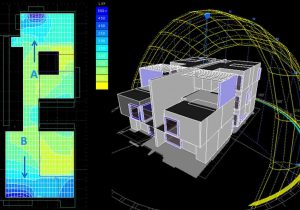