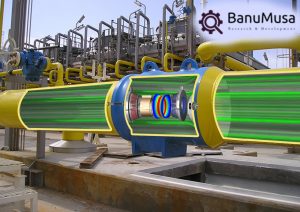 In this project, suitable modeling for the simulation of an elastomer part called sleeve has been provided for its mechanical cyclic analysis. The sleeve is the only moving part of the axial flow valve in the pressure reducing stations and at the same time, it has a unique and key function in the valve. The purpose of this simulation was to determine the life of a sleeve under cyclic loading. The material of this part was subjected to various tests and the optimal behavioral model was determined for it and the failure and fatigue behavior of this material under cyclic and static loading was investigated. 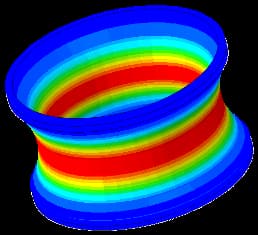 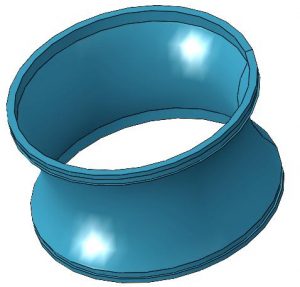 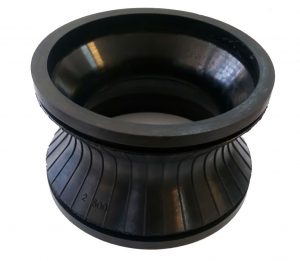